What Is No Man’s Land In Padel Tennis?

What Is No Man’s Land In Padel Tennis

Neither this region nor this padel tennis court will ever entice a guy to take the witness stand.

When it comes to the game of padel, what exactly is “no man’s land?” The area between the white line and the normal net position in padel is known as “no man’s land.” It is a place you want to stay clear of at all costs. When volleying and defending is difficult, an opponent may take advantage of this weakness. Let’s learn more about this and get some advice on how and why to avoid it. 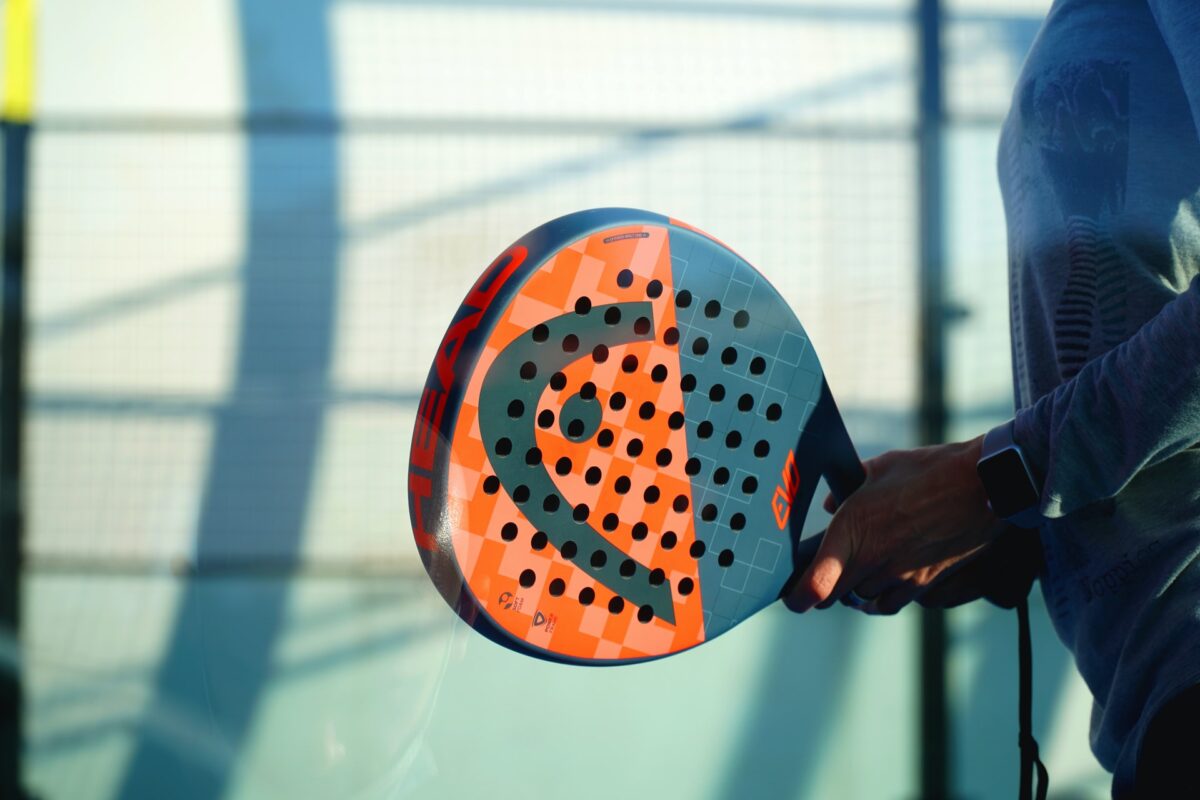 There Is No Man’s Land In Padel?

In padel, where is the “no man’s land”? There is no man’s land from the white line at the back of the court up to the net position (second post). It is important to keep in mind that we are always required to be either behind or at the conventional net positions in padel. If you’re curious about the net position, you can find out more by visiting this useful resource.

When retrieving a ball or hitting a high ball, moving into no man’s land is perfectly acceptable. Just be sure to return to the proper position thereafter. If you look at the image below, you can see a player who is on the verge of entering no man’s land and must either move back in defence or move forward into the goalie position.

Have a look at our other blog – Is it Padel Tennis or Paddle Tennis?

Why Is No Man’s Land In Padel So Bad?

For the most part, I believe that those who get into no man’s land because they are unaware of the dangers are the ones that end up there.

Attack vs defence is a hot topic in padel, but what if you didn’t have one of these attributes? This is the result of being in a state of no man’s land.

No-man’s-land in padel is problematic for the following reasons:

This is why it is such a bad position to be in!

Your Opponents Will Pick Up On It.

This will be exploited immediately by others. If I were playing someone in a no-man’s-land situation I’d just throw the ball straight down at their feet and call timeout.

Your opponents will do the same, and even though they may not realize it, you will still have difficulty returning the ball if it is thrown to you due to the poor position. The right-handed player has strayed into the void!

4 Tips To Avoid No Man’s Land In padel

Many players are well aware of the dangers of being in no man’s land, yet they frequently find themselves there. A bad habit takes time to break, and it’s not something you can merely be aware of and avoid. Here are four ways to get rid of this habit!

On the court, you must be confident and decisive. Whether you’re going to the net or not, I’d like to know. You can only select one. Because they are unsure of whether they should be in the net or at the back, players in padel frequently find themselves in a no-man’s-land.

When in doubt, it’s far preferable to move to one of these positions than to remain seated. In the event that you made the wrong choice, sitting in no man’s land is still preferable to the net or court’s back, where you have less chance of losing the point.

A good rule of thumb is to mirror and follow your spouse at all times, but if you’re not, you should be. The group ALWAYS moves as a single entity.

Keep an eye on your partner to make sure you’re not standing in the wrong place. If they’re in the net, you’re in the back of the court, and vice versa.

If you talk to yourself as if no man’s land is a possibility, you will encourage this belief in yourself.

Reiterating with yourself and your partner that you need to be in the appropriate position by using phrases like “up we go” and “keep back” will assist you avoid sitting in the middle of nowhere. 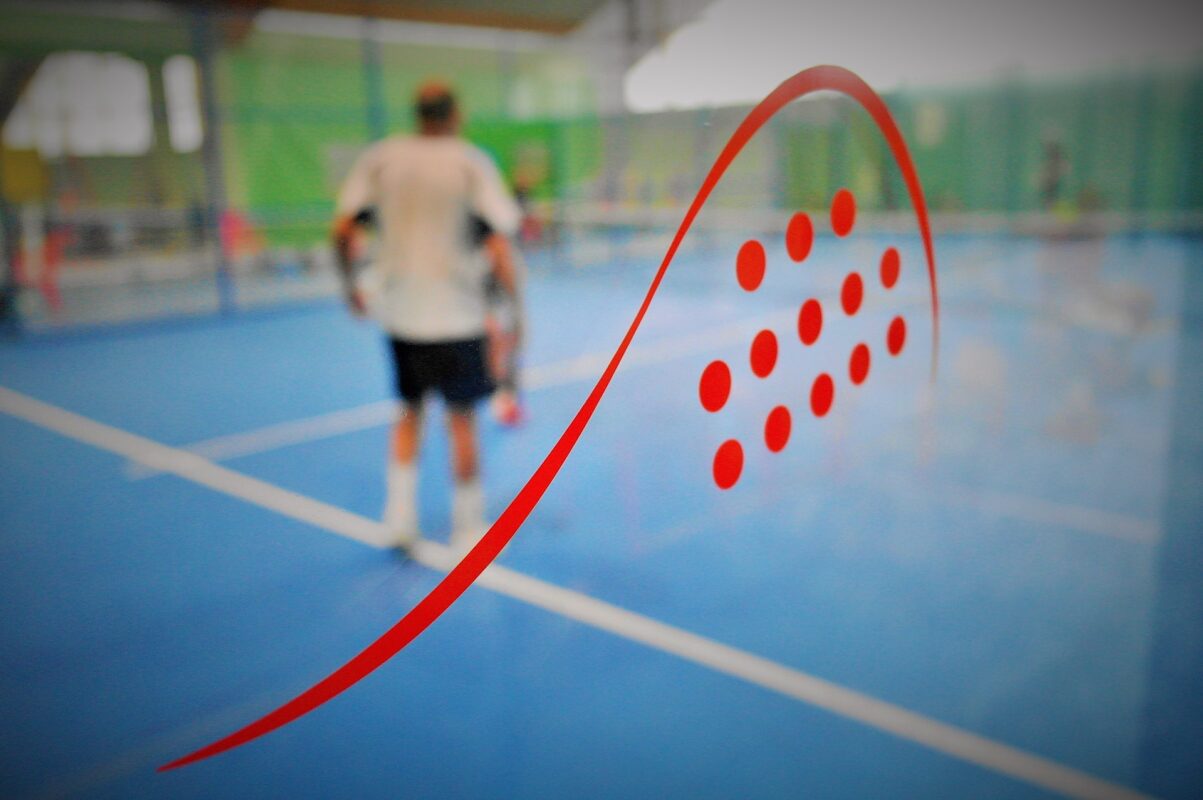 No one you play with will understand the significance of “no man’s land,” of course. So keep an eye on them and talk to them as much as you urge yourself not to get into this situation. Again, make use of the words and phrases I listed above when speaking to them. This can be a huge assistance for them.

Use The Fence/Cage As A Guide

In the middle of the game, you can take a look at yourself and utilize the fence as a guide.

It’s important to keep in mind that your net position is somewhere between the second and third posts. Keep an eye on your score and ask yourself these questions immediately after you’ve finished around, whether you’ve won or lost.

You were in no man’s land if you finished the point and realized that you were behind the second post and too far back.

This Goes For All Points

For example, if you’re running to the net, you can use this method to check. Currently, am I on the same page as the second post? Is it possible that I’ve gone too far ahead? It’s very uncommon for me to ask myself, “Where did the point go wrong?” following a defeat. When I lost it, what was my place in life?

It really helps. Return to the net after moving back for the high ball.

Have Awareness And Change Mindset!

While this one has some overlap with the others, the best strategy for avoiding it is to keep a steady eye on the point. Remember that our primary goal is the net, thus placement should be the only thing on our minds while we’re playing.

Once you’ve arrived, you’re all set and ready to score. Return to the beginning and begin the process again if you’ve been robbed.

Trust me when I say that having one core goal will make the game a lot less complex than having a lot of diverse opinions on positioning. How can I connect to the internet?

You will notice a significant improvement in your positioning as a result of this.

I hope you now understand the importance of avoiding no man’s land and how to do so.

To summarize the primary things you need to do to avoid no man’s land, they are as follows: